Home News Largest survey of its kind on looked after children shows positives but more can be done, especially for younger children

Largest survey of its kind on looked after children shows positives but more can be done, especially for younger children
17th September 2018by Pelican 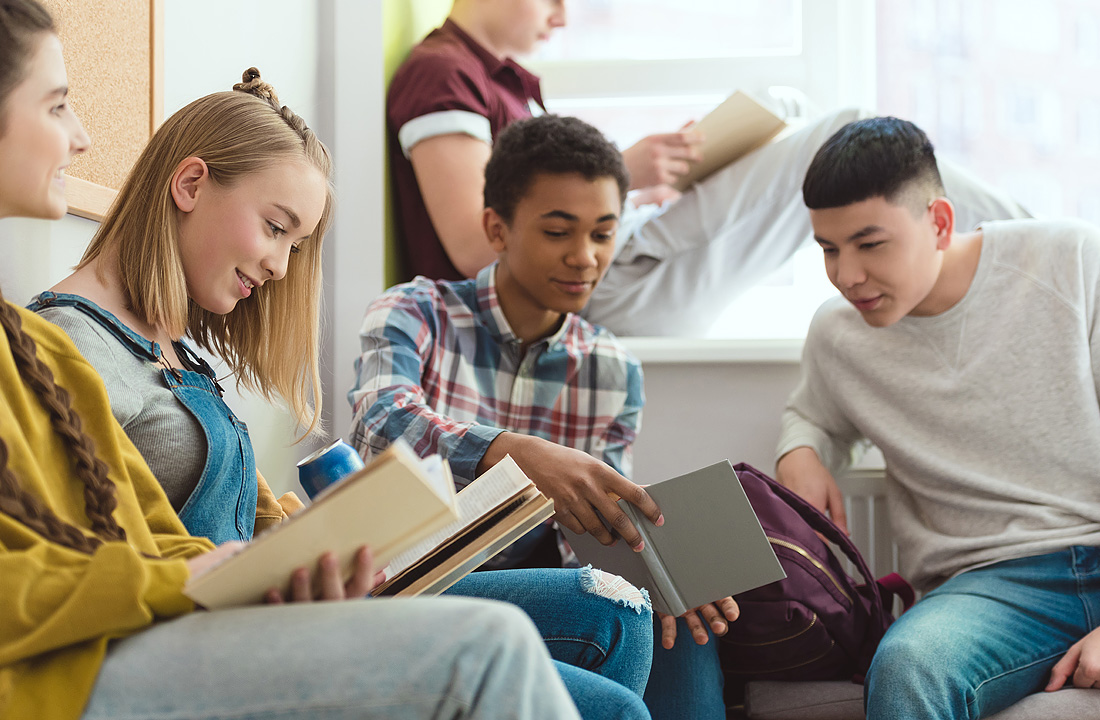 Largest survey of its kind on looked after children shows positives but more can be done, especially for younger children

A survey which has been completed by 2,263 looked after children across 16 local authorities, the largest of its kind ever conducted, reveals that 83% of
them feel that being in care has enhanced their lives. Our Lives, Our Care is a report collaboratively published by University of Bristol and Coram Voice, a charity equipping children and young people to hold account services responsible for their care, upholding their rights so they can actively shape their own lives, through the Bright Spots Programme. The report indicated that children’s levels of wellbeing increased and was either moderate to high, the longer the amount of time they spent in the care system. However, this is not always the case for younger children and improvements are still needed across the board, including better communication regarding discussing with younger people why they are in care. Plus, the younger they were, the less likely they were to know who their social worker was.

Three age categories were invited to complete a Your Life, Your Care survey; 4-7 years, 8-10 years and 11-18 years. Seventeen core questions were asked around subjective wellbeing and here are some of the key findings under each category:

From the resulting data and responses, the survey offers suggested recommendations for practice for both carers and social workers, including ensuring every child can count on having an adult they can trust, being a more active listener, revisiting care and contact plans, asking children if they like their appearance, and recognising that moving to a placement can be scary for a young person who needs reassurances and not feel that their sense of safety and security is threatened. In addition to Your Life, Your Care, Bright Spots facilitates Your Life Beyond Care, focusing on the thoughts, feelings and wishes of those leaving care.

It is both encouraging and heartening to see many initiatives across the UK developing programmes whereby the key focus is on how best to support the child and how to improve outcomes. The Promoting Achievement for Looked After Children (PALAC) is a Knowledge Exchange programme geared towards supporting good practice schools to improve outcomes for young people in care., looking at how children in care can thrive in an educational setting.

As a result of implementing highly tailored programmes geared towards best assisting the children reach their potential, some of its success stories include: